Profile » SCREENING » You’re looking at a great resume. How much of it is true? 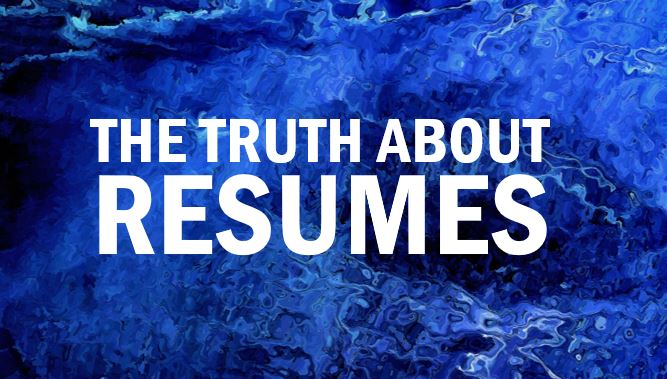 Given how easy it is for screening professionals – and even for an average person who’s got some good internet skills – to find out a whole lot about people, it seems foolish for people to fabricate jobs and job titles on their resumes, pad their LinkedIn profiles with unearned degrees and certifications, and make claims about skills and responsibilities they’ve never had. It’s just not that hard to disprove those claims.

And yet the data’s been pretty consistent over at least the past decade:

Of course, that doesn’t include the more understandable ’embellishments’ like claiming they were instrumental in a project that they had only a small part in; claiming they’d managed a ‘team’ when in fact it was a part-time intern; or inflating their salary (which, to be fair, is actively encouraged by some career coaches as a negotiating tactic).

Oddly, in these days of digital records and social media histories, when it’s easier than ever to check basics, lying on resumes seems to be increasing, according to new data.

Here’s a handy infographic that breaks down some of the key areas. In the meantime, however, if you’re wondering whether that too-good-to-be-true candidate is, in fact, too good to be true, why not get in touch? We can provide fast, cost-effective screening that’ll help you make the right hiring decisions.

For many of us, our day-to-day jobs have changed.  No... END_OF_DOCUMENT_TOKEN_TO_BE_REPLACED

You might be surprised what background checks can tell you... END_OF_DOCUMENT_TOKEN_TO_BE_REPLACED

THE SITUATION: One year after the layoff of 27 of... END_OF_DOCUMENT_TOKEN_TO_BE_REPLACED