< Back
Hiring and job-hunting 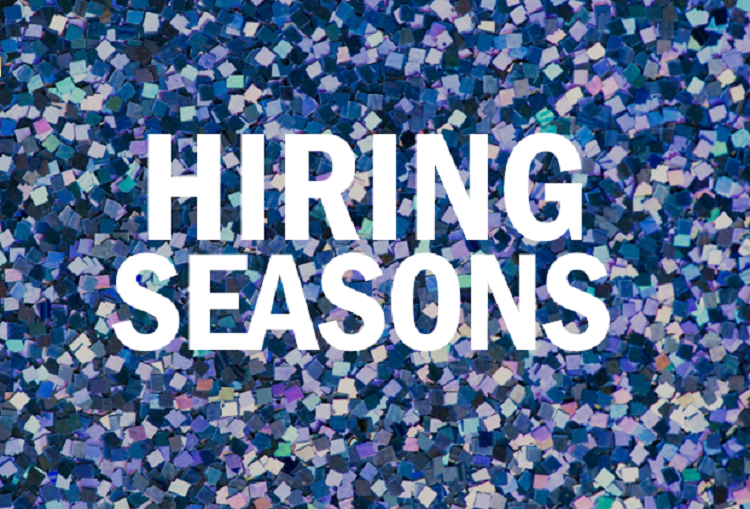 If you're looking for a new job, it's not difficult to find information on the 'best' times of year to do it: Every job-hunting expert says it's good to start in January/February , or maybe in the fall (but not December). And most say that not much hiring gets done in the summer months of June/July/August.

And this all seems to make sense: Companies tend to be active during the fall months, so hiring is a priority; then everyone gets busy with end-of-year stuff in December, but hit the new year with renewed vigor. Then the summer months get quieter as various team members are out of the office on vacations.

But what does the data say?

Because we've been doing more than 20,000 employment screenings, background checks and reference checks every year for more than a decade now, we've got some pretty good data on who's actually hiring, when. So we had a look at what's happened over the past 5 years. The data might surprise you.

The 3 months in which we're asked for the most employment screening and reference checks? October, November and August.

The 3 months in which we do the fewest employment screening and reference checks? December, January and February.

And here's some more interesting information:

What does this mean for job-seekers?

That there is some truth to the conventional wisdom that the fall can be a good time to look for a job, but that the early part of the year isn't all that great. Most importantly, looking for a job in the summer isn't actually a bad idea - plenty of hiring goes on throughout the summer.

What does this mean for employers?

It's a tight talent market in just about every field right now. In fact, top Canadian recruiters have told us that they haven't seen a talent market this competitive since the dotcom era (one even said "since the 70s"). Sourcing, recruiting and retaining A-listers is difficult, even for brand-name organizations offering great compensation packages.

And if most employers are focusing their hiring efforts in October, November and August, those months become even more challenging.

Organizations that focus their hiring efforts in December, January and February might actually find that, with fewer organizations in the marketplace, the chances of securing top talent are improved.