< Back
You're looking at a great resume. How much of it is true? 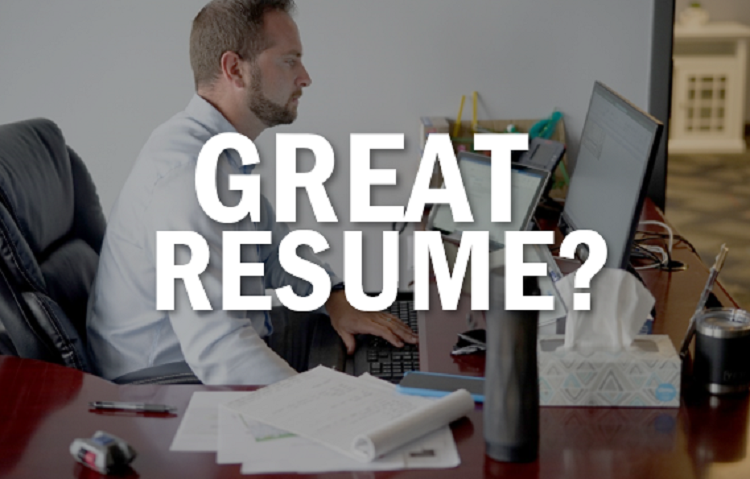 When I first started seeing the data on the number of people who lie on their resumes, about 10 years ago now, I didn't really believe it. I mean, it's not surprising that someone might give themselves a fancier-sounding title, or list projects they hadn't had much involvement in, but I didn't think anyone would actually claim to have an advanced degree from a school they'd never attended, or list names and contact info for 'references' they didn't know or who didn't exist.

And yet the data's been pretty consistent over at least the past decade:

Of course, that doesn't include the more understandable 'embellishments' like claiming they were instrumental in a project that they had only a small part in; claiming they'd managed a 'team' when in fact it was a part-time intern; or inflating their salary (which, to be fair, is actively encouraged by some career coaches as a negotiating tactic).

Oddly, in these days of digital records and social media histories, when it's easier than ever to check basics, lying on resumes seems to be increasing, according to new data.

Here's a handy infographic that breaks down some of the key areas. In the meantime, however, if you're wondering whether that too-good-to-be-true candidate is, in fact, too good to be true, why not get in touch ? We can provide fast, cost-effective screening that'll help you make the right hiring decisions.